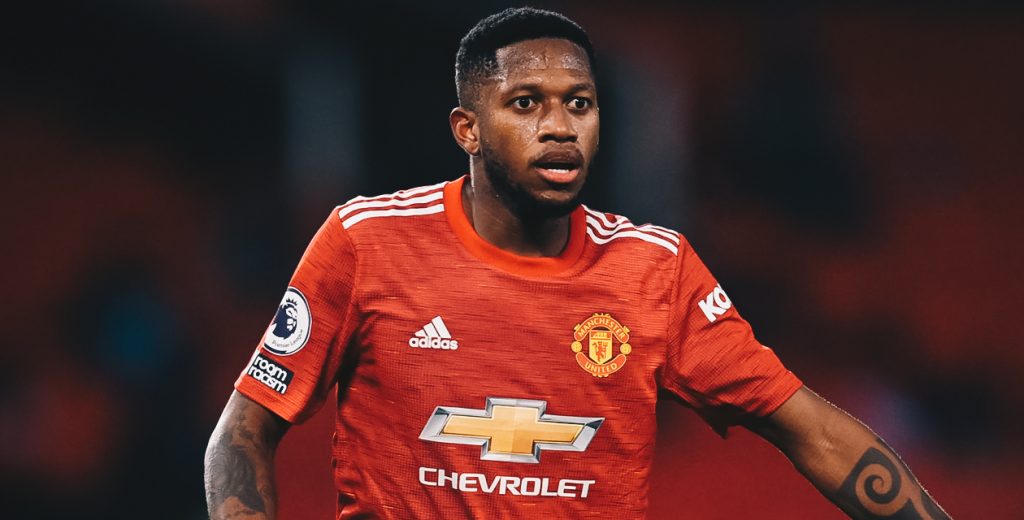 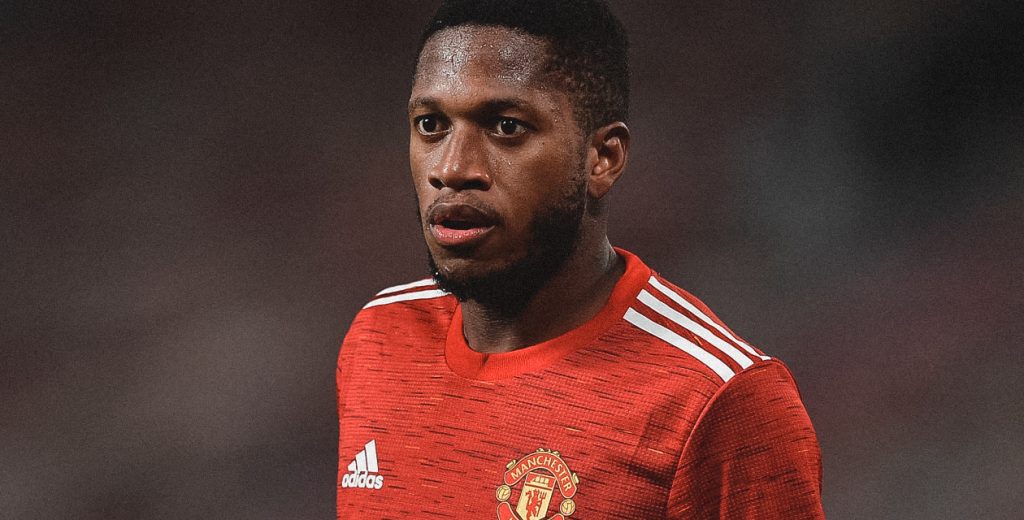 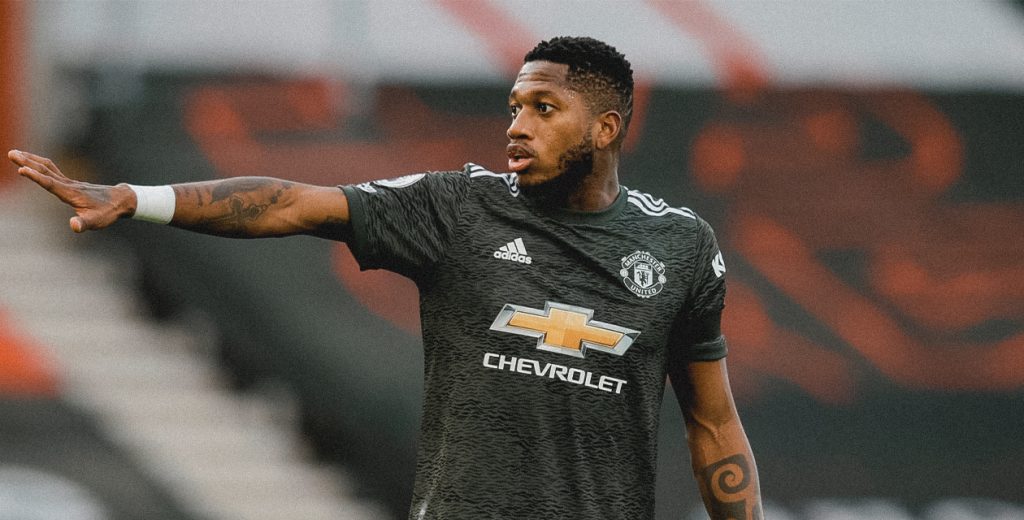 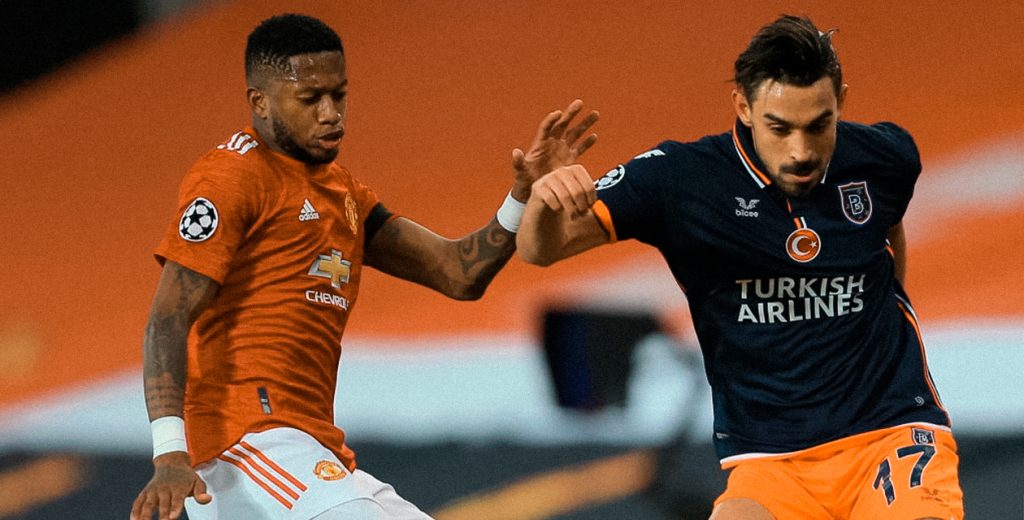 Frederico Rodrigues de Paula Santos, also known as Fred, currently plays as a midfielder for Manchester United. He was born in Belo Horizonte, Brazil in March 1993. Fred started his professional career playing for the Brazilian team Internacional, where he won the Campeonato Gaucho twice.

His international club debut was in 2013 when he signed for Ukrainian side Shakhtar Donetsk. He won 10 trophies including four Ukranian Premier League titles. In 2018, Fred signed for Manchester United. Fred is also part of Seleção, the Brazilian national team with his first appearance coming in 2015 in the Copa America in Chile. 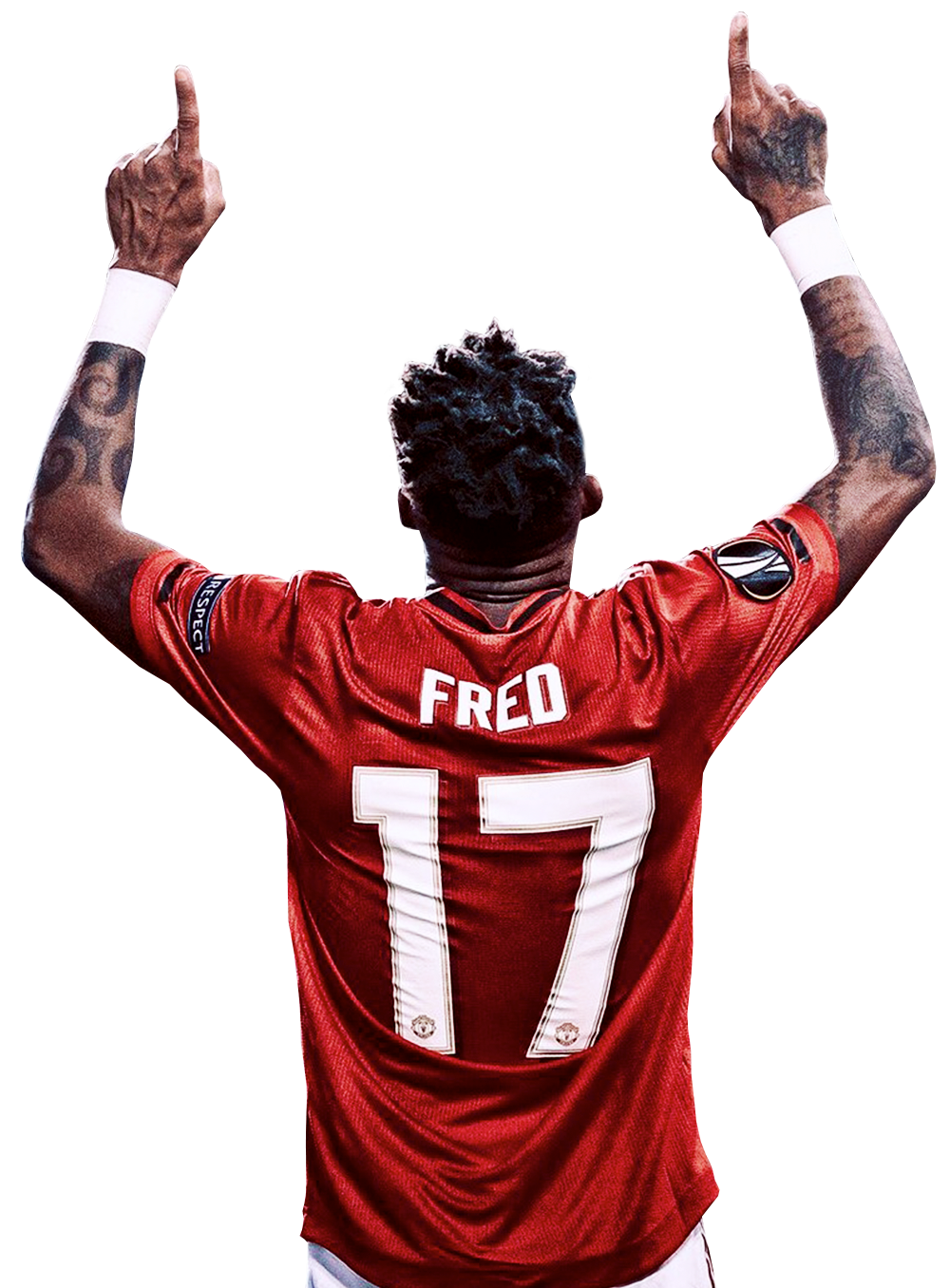 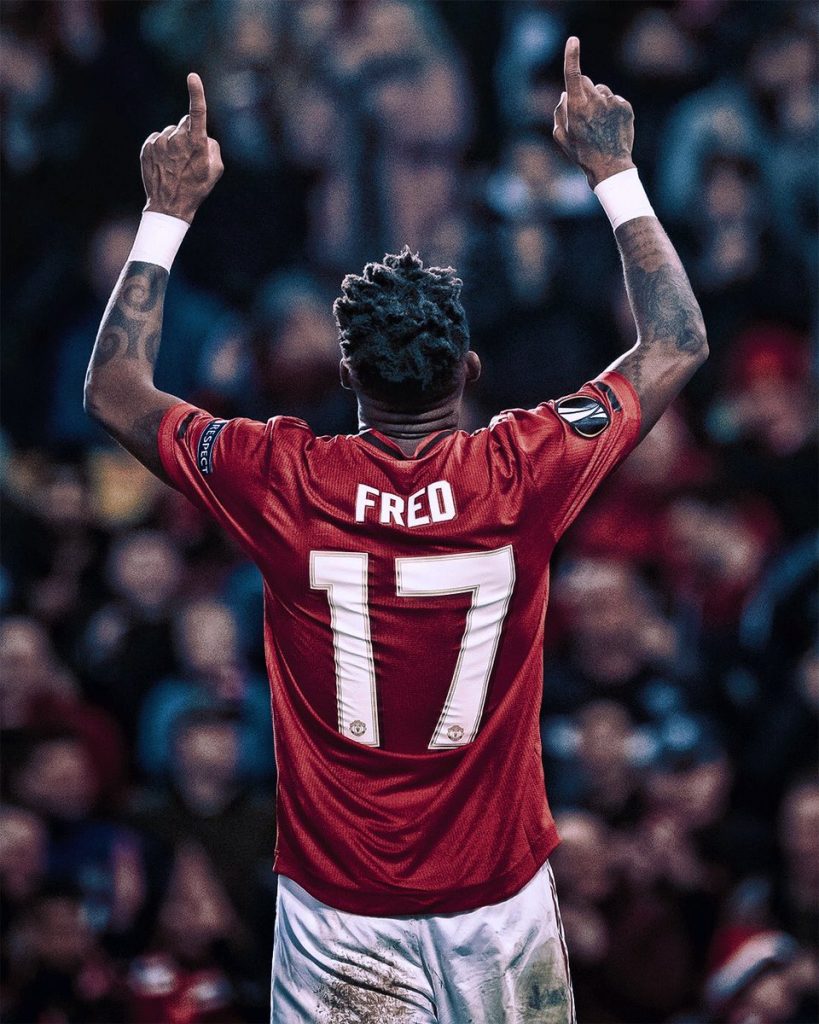 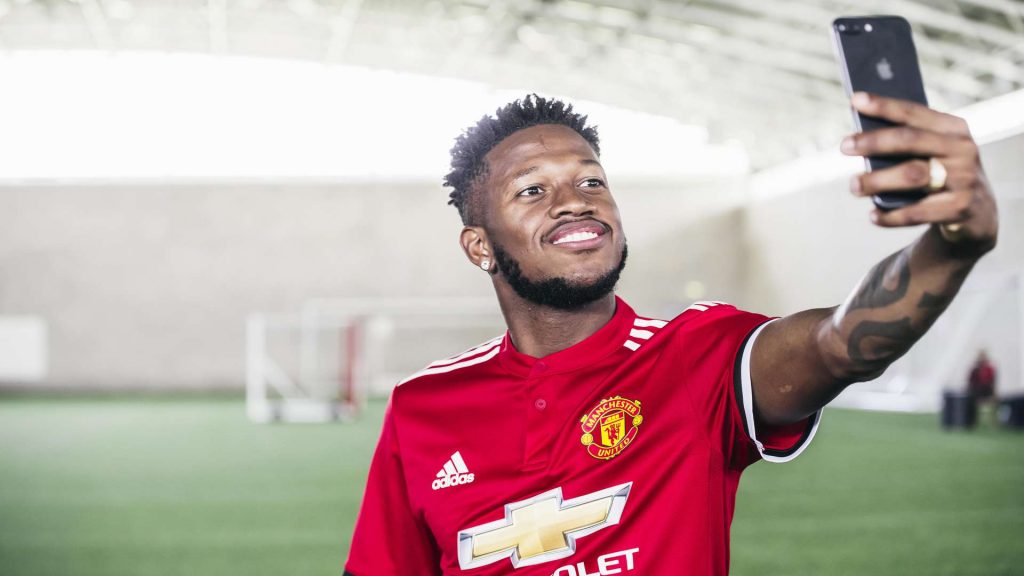 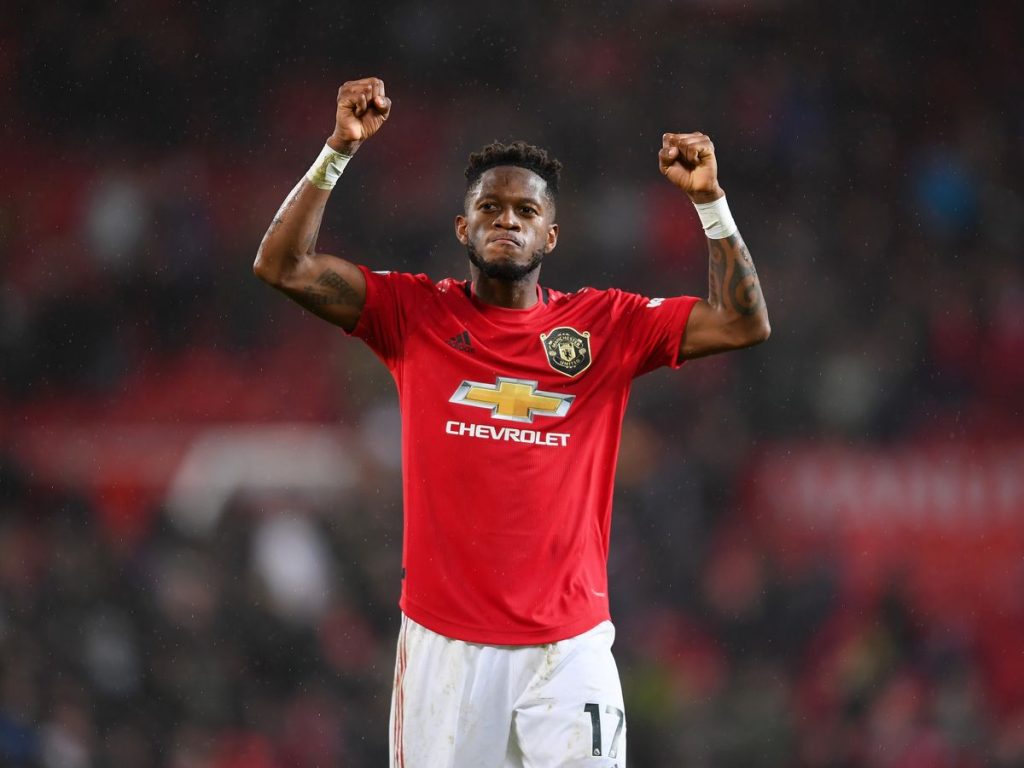 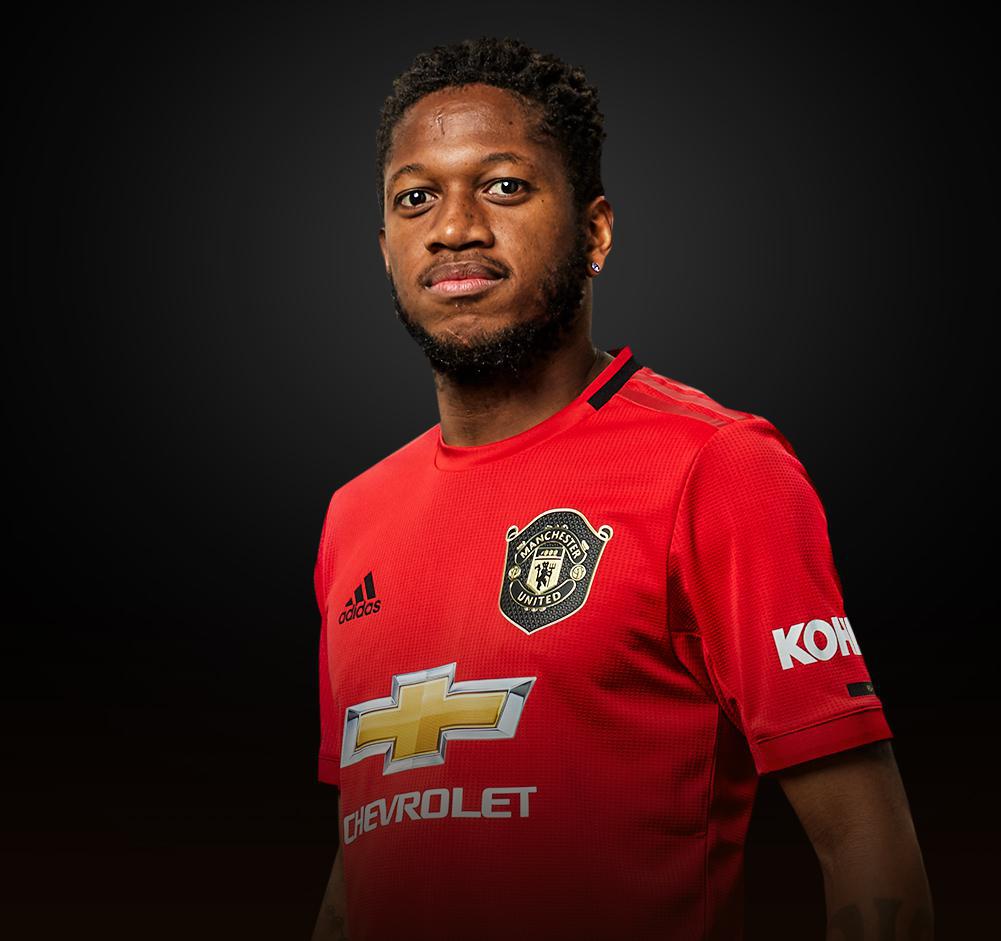 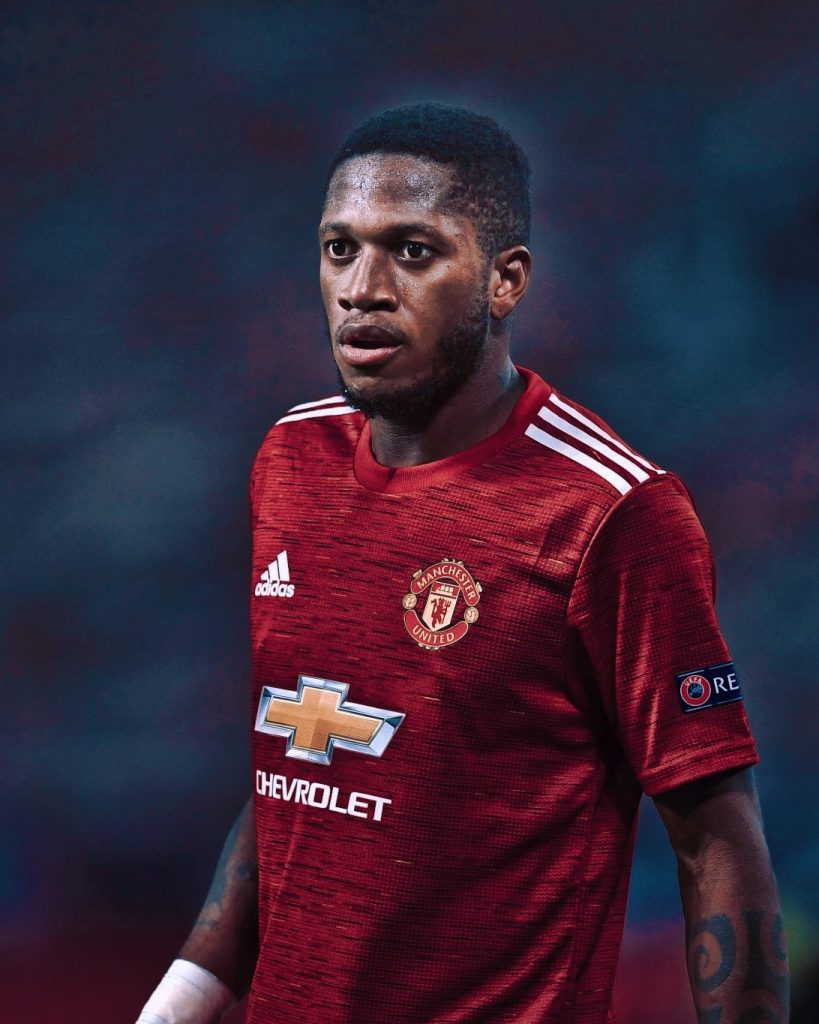 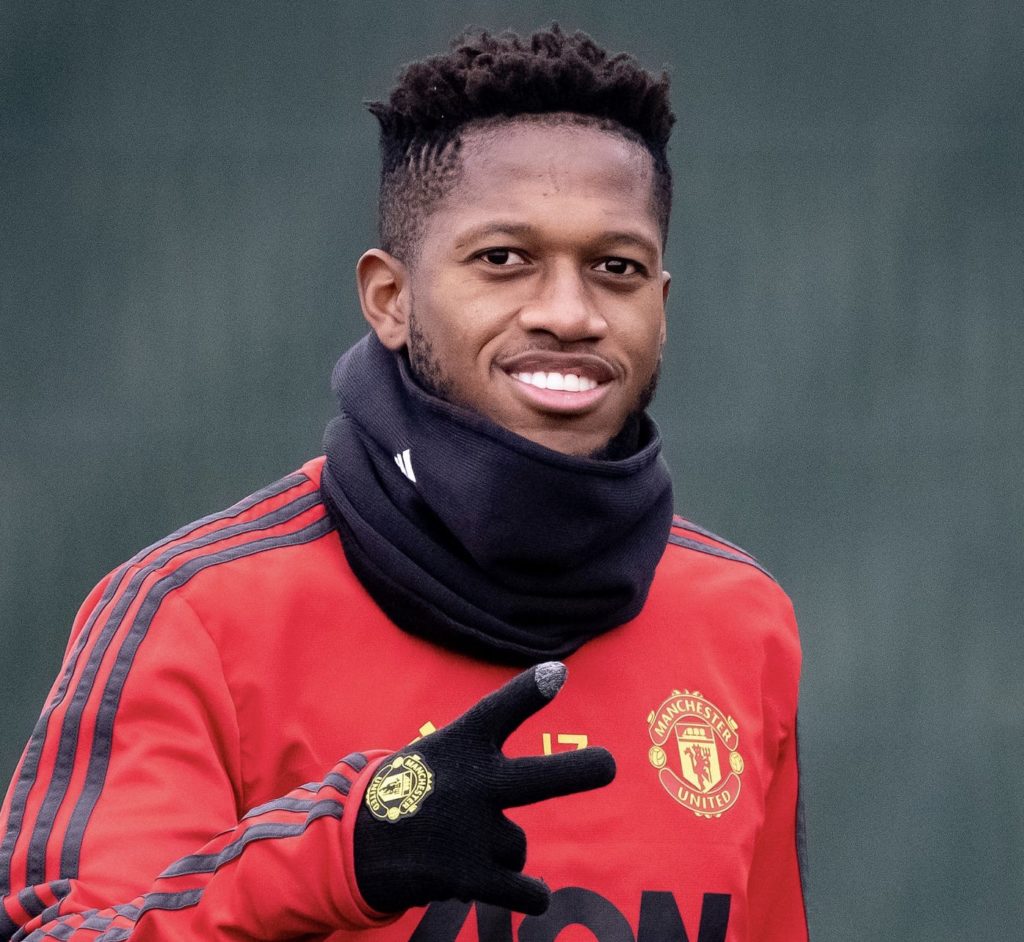 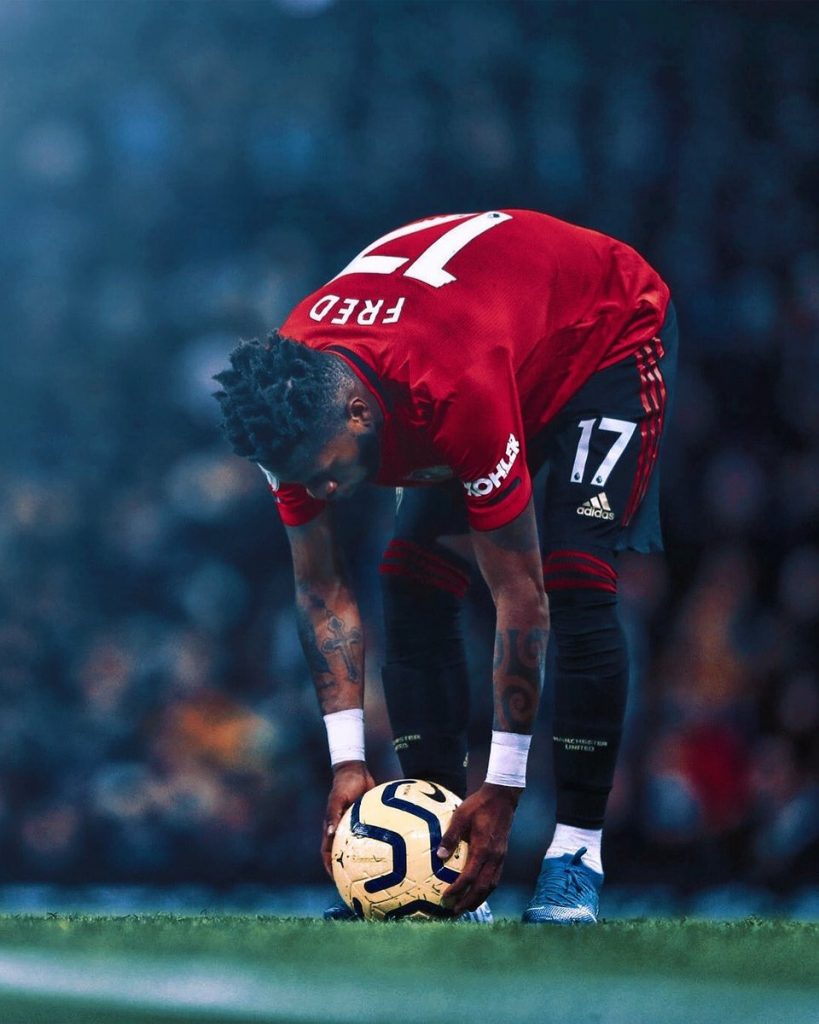 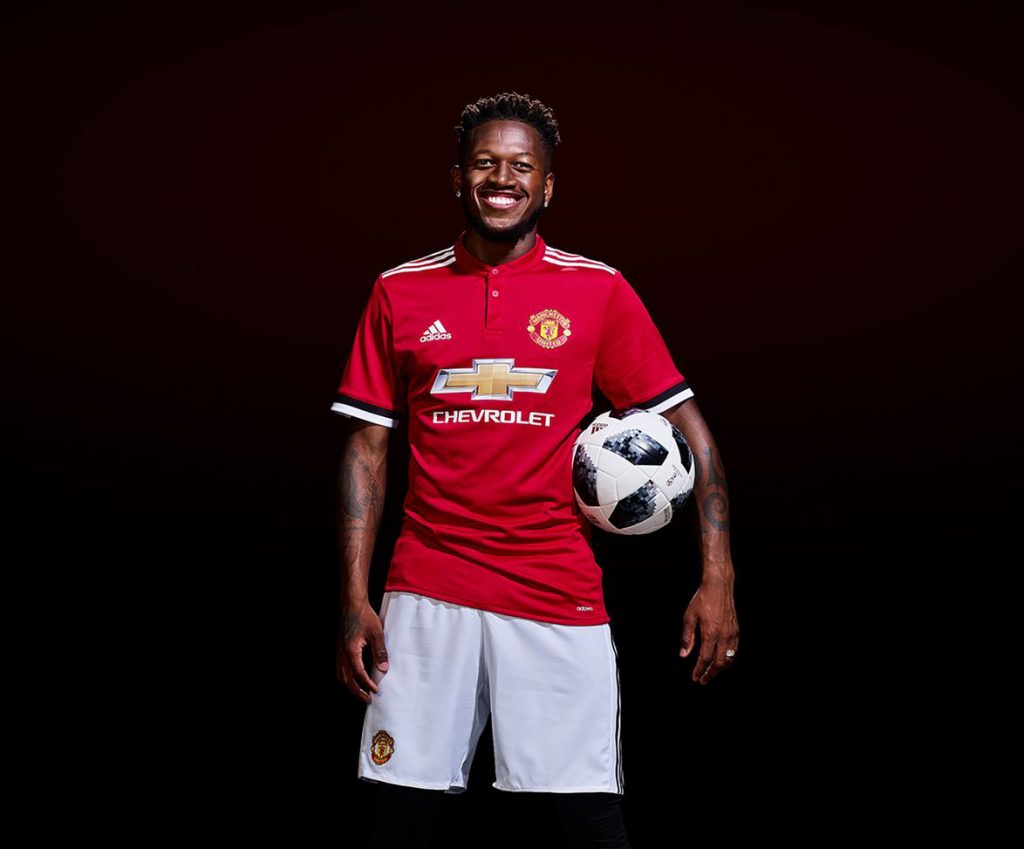 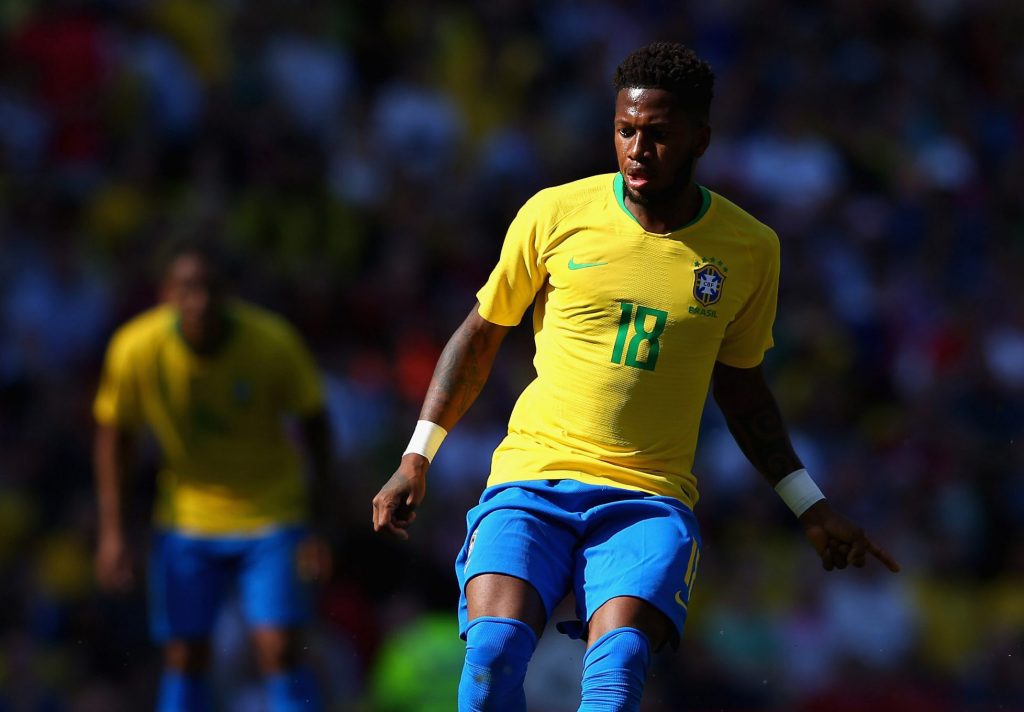 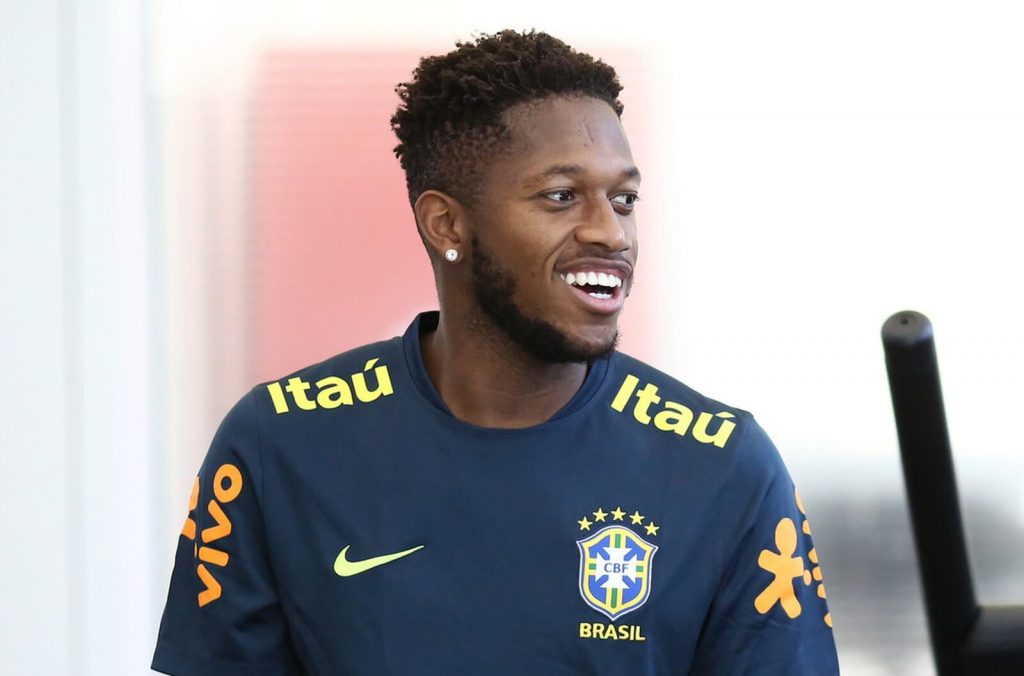 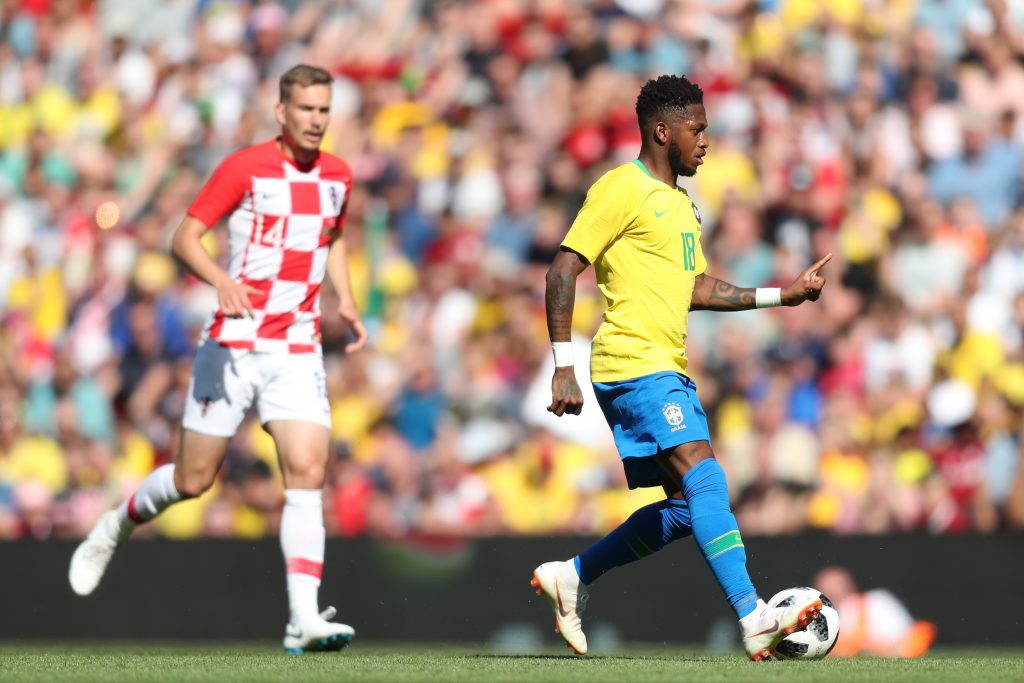 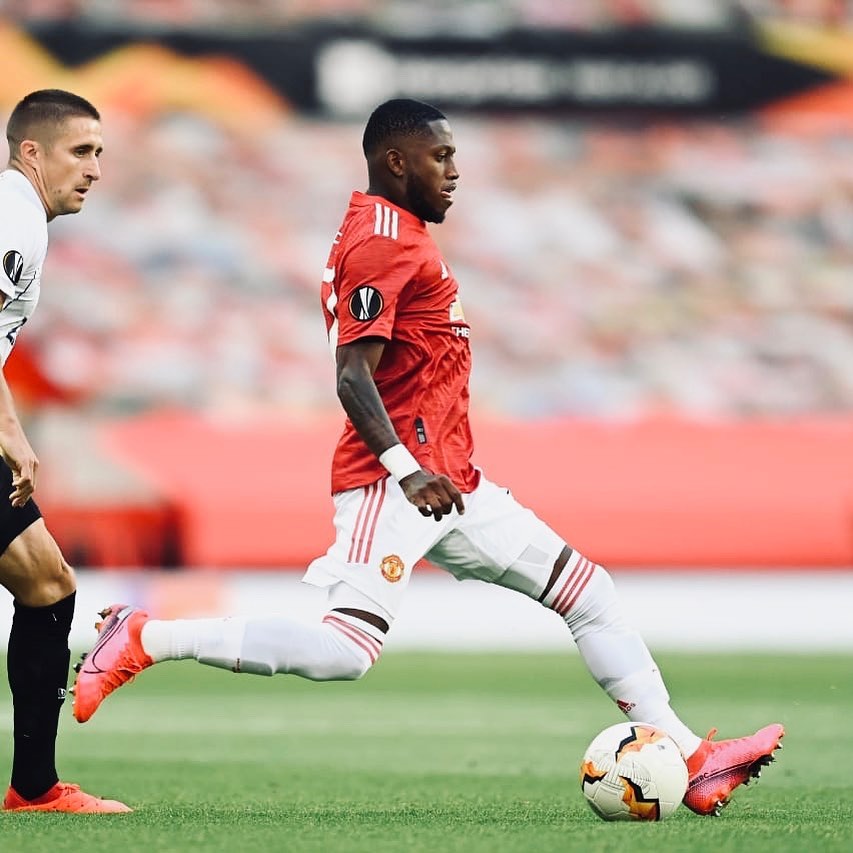 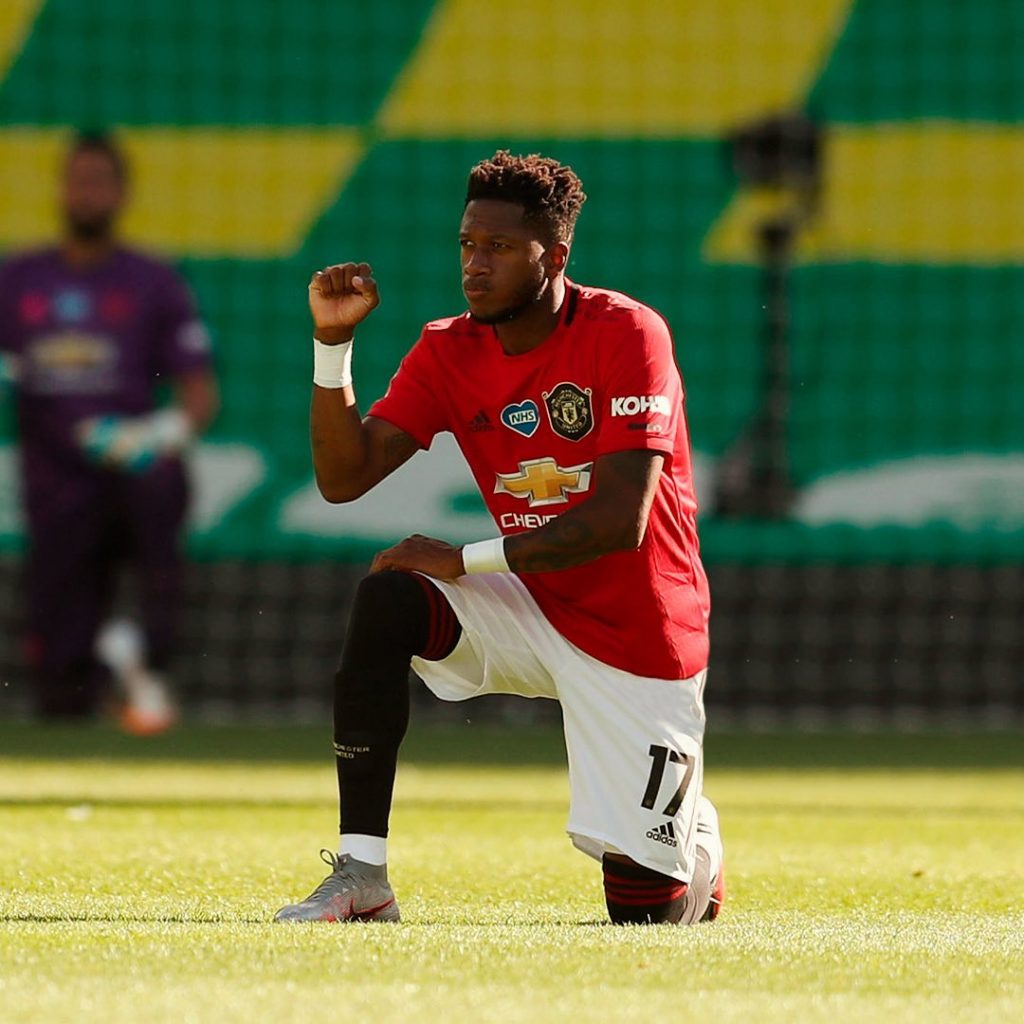 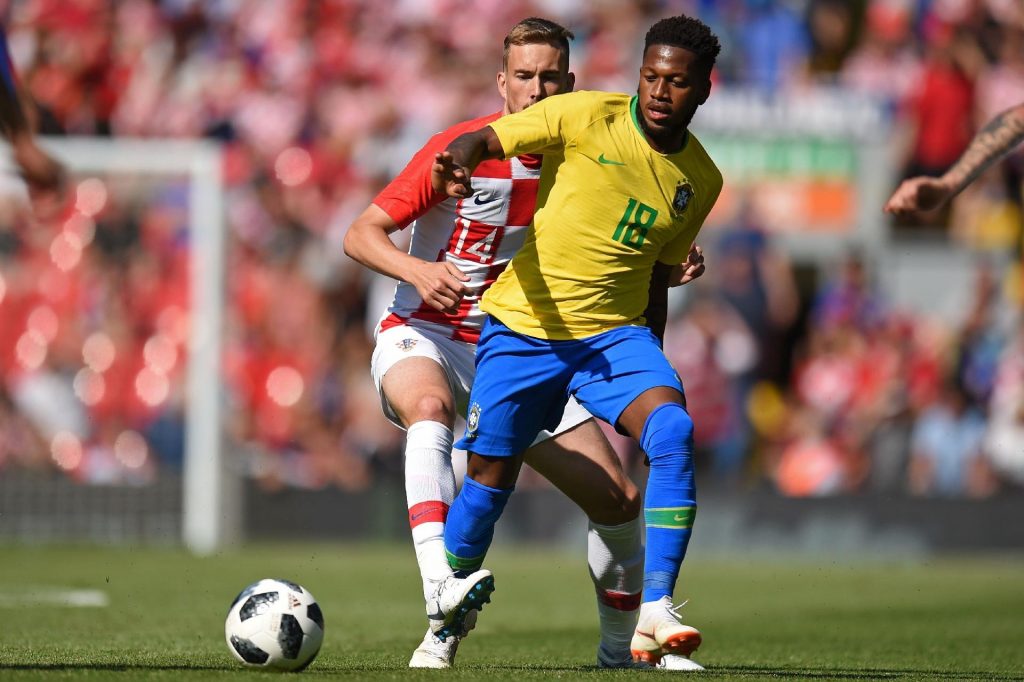